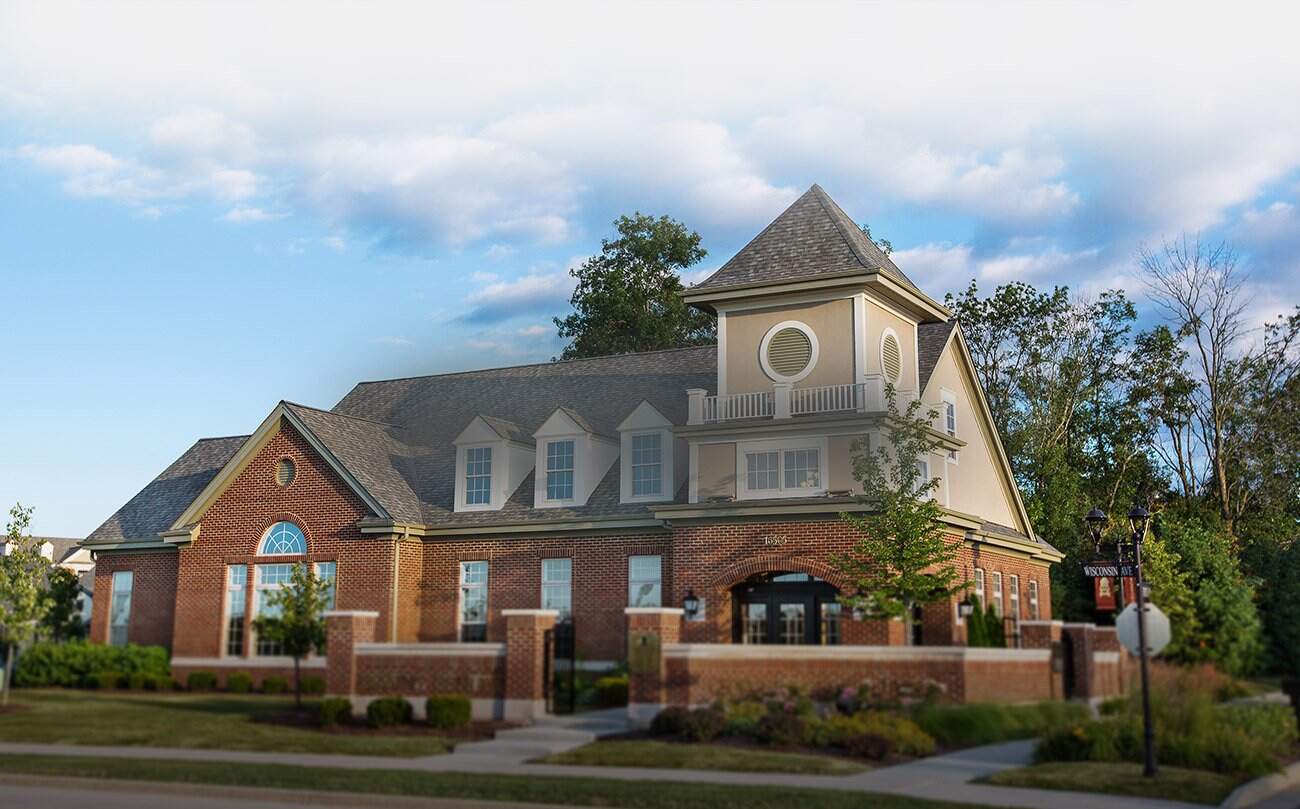 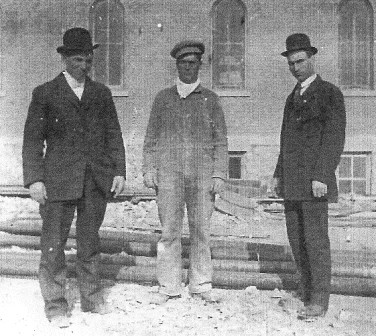 In 1870 Matthew Marks left the village of Cologne, Germany to join his brothers, Nico and Milo, in America. Matthew had done well at 23 as a wood stave barrel maker supplying the king’s brewhaus; however, the excitement of rejoining his brothers was compelling. So by 1880, the Marks Brothers Building Company was building barns for the farms located in the townships of Greenfield and New Berlin surrounding Milwaukee, Wisconsin. As a testament to his skill, many of his structures still stand today, albeit some serving different purposes, such as the Haybaler Tavern at 13327 West Greenfield Avenue, New Berlin, Wisconsin.

As his business grew, so did his family, to ultimately include 7 sons and 3 daughters. Three of Matthew’s boys, Frank, John, and Nick (shown right), expanded the construction business to include homes within the expanding metropolitan area of Milwaukee, and church construction for rural communities of immigrant farms that spread westward through Wisconsin, Illinois, and Iowa. As the need for pews and altars grew, the brothers opened a millwork shop under the name Marks Brothers Co. – General Contractors, which operated near the Wisconsin State Fairgrounds.

John X. Wimmer soon began harvesting hardwoods throughout eastern Wisconsin, supplying not only his father-in-law’s business, but also fine Nordic furniture makers. Railroads were also good customers, as well as the new Milwaukee Zoo. But it was the land that he cleared and subdivided into lots that became his legacy, like Ravenswood in Wauwatosa, Wisconsin.

When John and Florence’s son Jerome returned from a tour of duty in the Navy, he saw an opportunity to construct housing for returning GIs, and soon built thousands of homes on his father’s land in Wisconsin. As his expertise grew, so did the scope of his projects, including condos in Sanibel Island, Florida, apartments, and senior housing.

Jerome’s sudden death in 1976 resulted in his eldest son Mark overseeing the company at age 21. He was soon joined by his brother John, and they have grown Wimmer Brothers into a community builder and one of Milwaukee’s largest property owners with apartments, retirement communities, retail centers, and a hotel.